Both local and regional businesses and organizations are an important part of PAACE’s mission to Promote a Drug Free, Violence Free Community and we appreciate donations of money, materials and equipment to enhance our programming!

Our summer programs are funded in part by The Town of Parker, David Plunkett Realty, The Parker Rotary Club and the Industrial Development Authority of La Paz County.

Joe Salcido and Selena Lugo from Wells Fargo Bank in Parker presented a $2,500 check to PAACE in October, 2015. 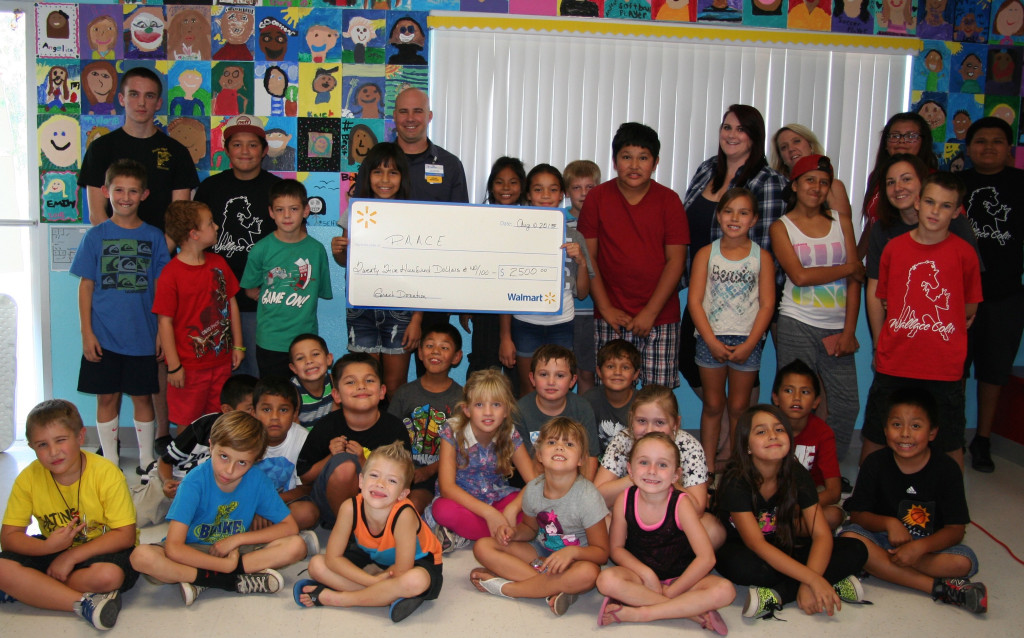 In October 2015 Parker Walmart Manager Jason Kellett presented a donation of $2,500 to PAACE from the Walmart Foundation. 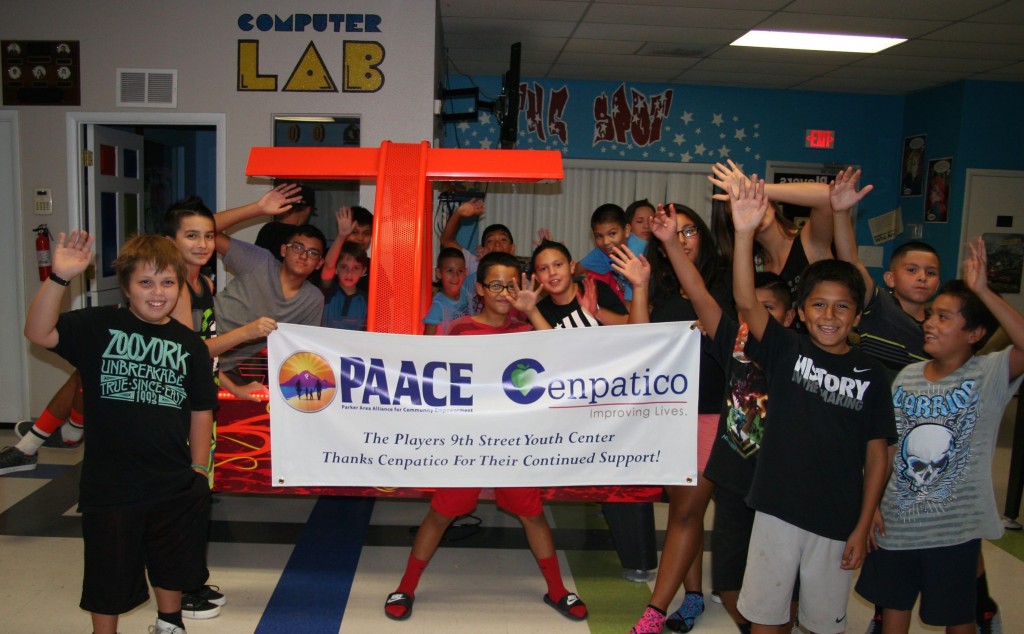 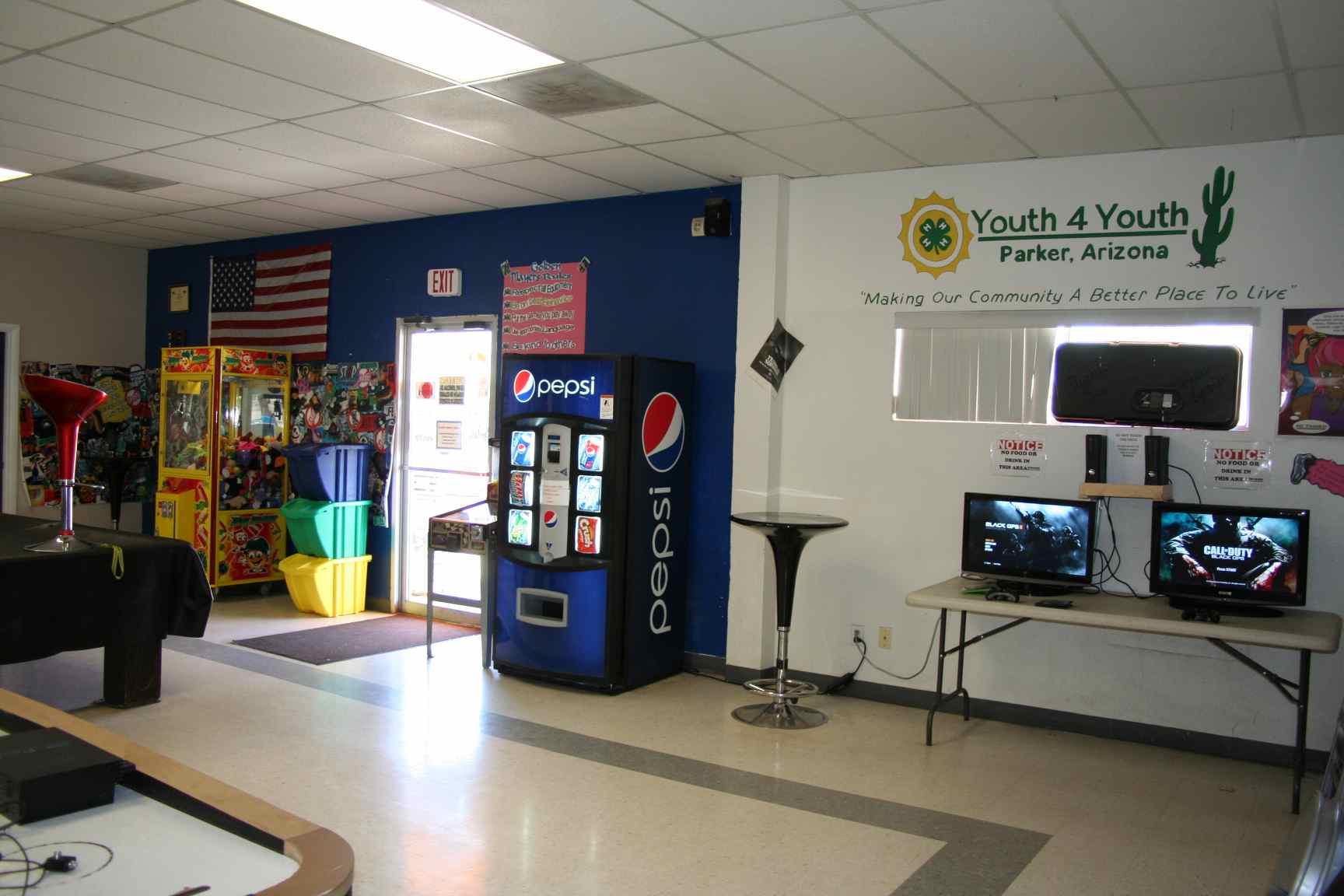 Here’s a “before” shot of our video gaming area.

And here’s the “after!” Thanks to our supporters for making it possible! 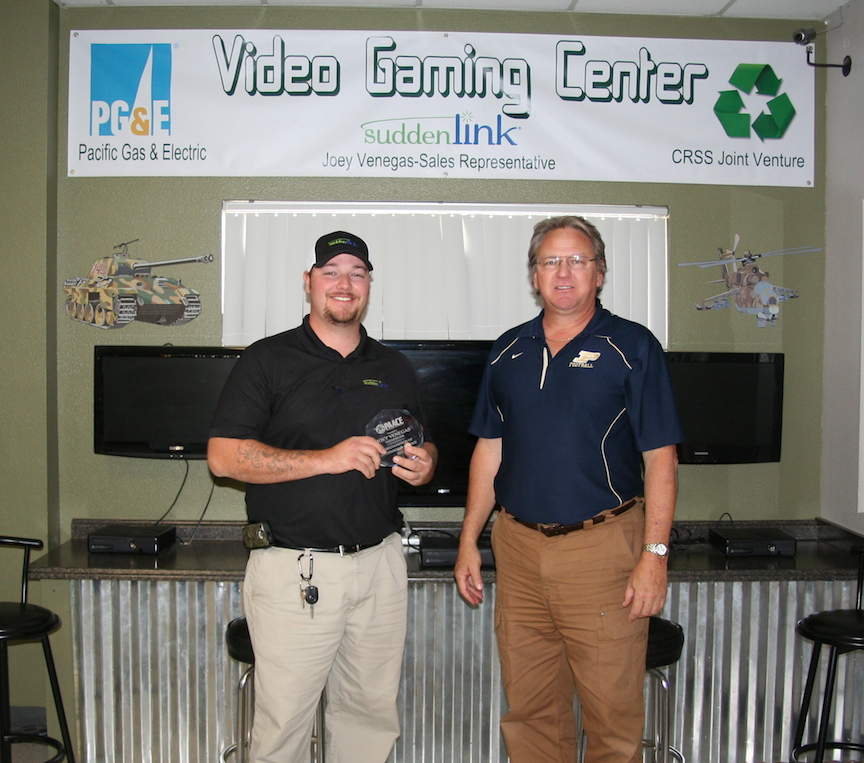 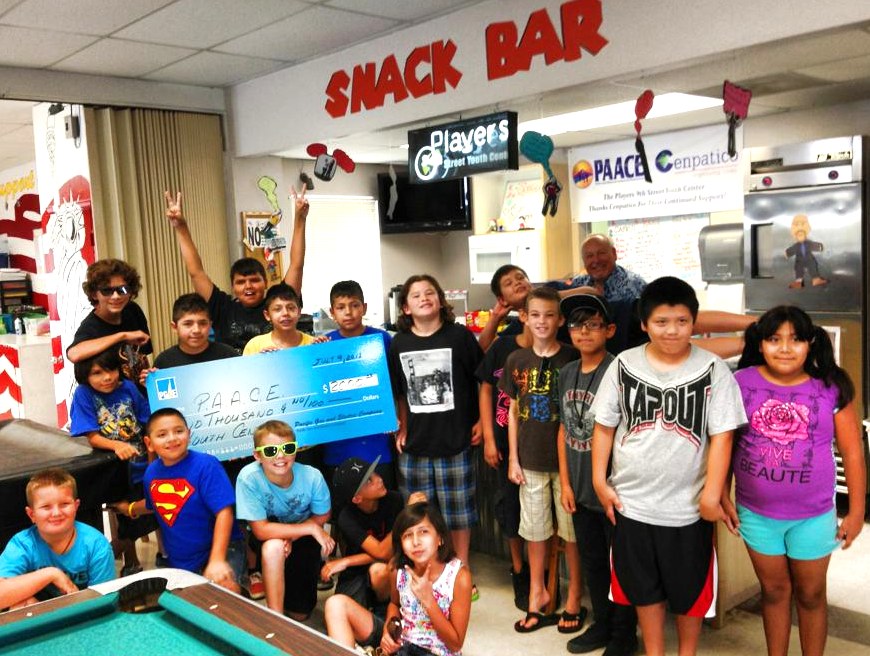 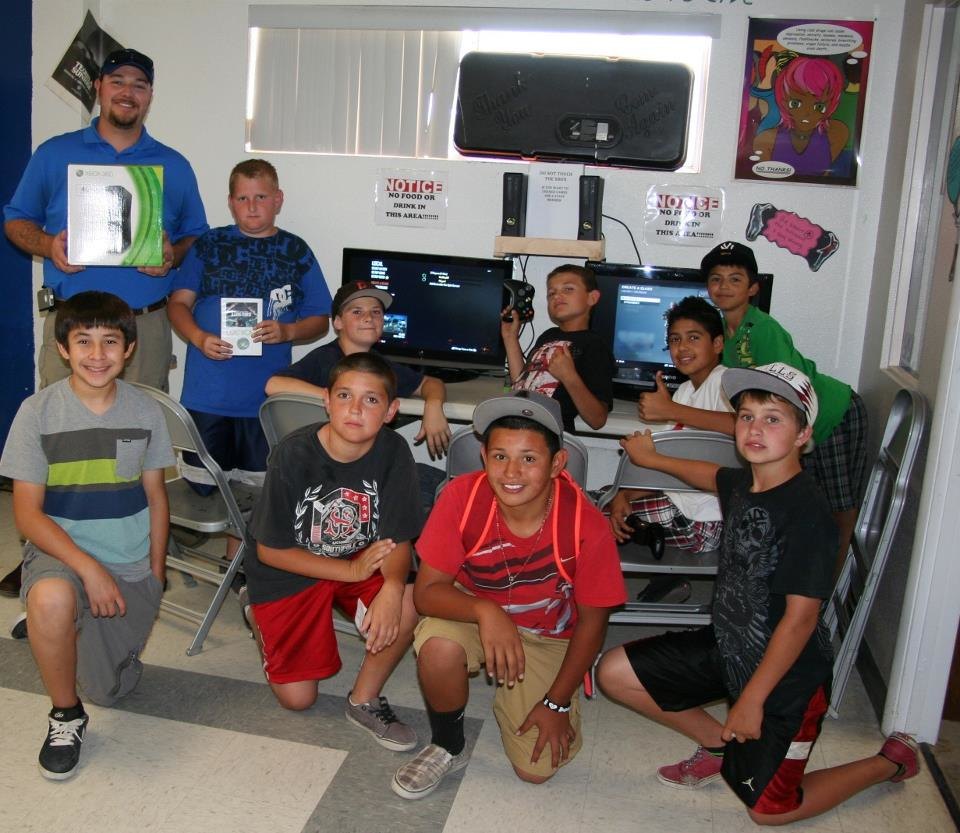 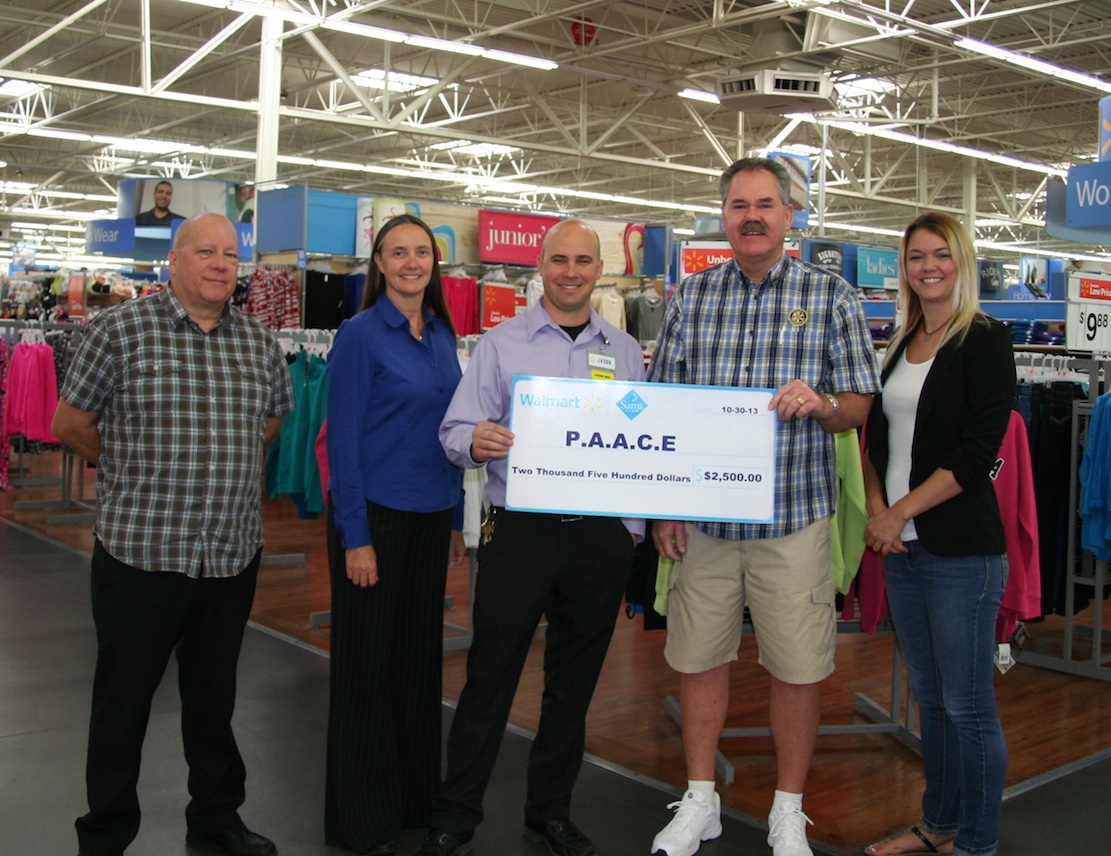 The Parker Walmart store is a generous supporter of PAACE and the Players 9th Street Youth Center. PAACE was awarded a $2500 grant from Walmart in 2012 and 2013. Special thanks to Parker Walmart Manager Jason Kellett and Walmart Human Resources Manager  Sherry Reynolds.